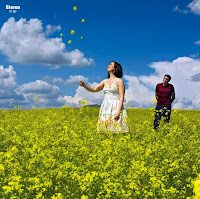 TP!FKP: Thanks Zipper!
Posted by Dennis on Sunday, May 01, 2011 0 reactions
Labels: interview, Zipper, Zipper-Cremallera
Newer Posts Older Posts Home
Subscribe to: Posts (Atom)
The Pop! For Kids Project aims to combine two of the most wonderful things in life: good pop music and children. All songs posted on this blog were especially made available for this project, and all MP3s are posted with the full knowledge and permission of the recording artists. If you have any questions, remarks or suggestions about this project or the music posted here, please leave a comment or send me an e-mail. If you want to contribute to the project (and at least somehow fit the pop! bill) please don't be too shy to let me know.